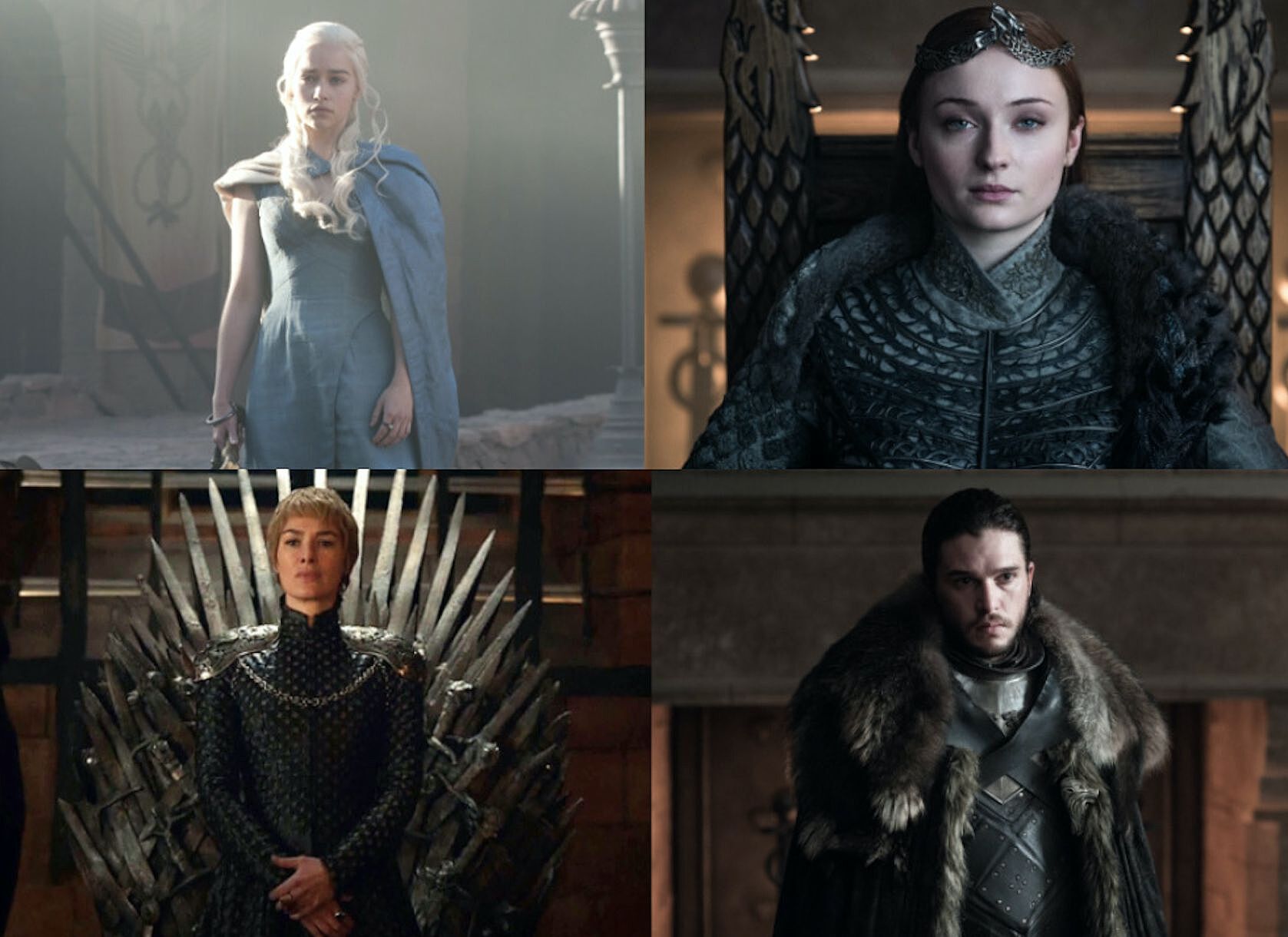 With Michele Clapton behind its costumes, Game of Thrones offered viewers plenty of interesting looks over the course of its eight seasons. Hearing the designer speak about her work on the series, it seems that a great deal of thought was given to every stitch that was sewn, with special care to ensure that each costume added value to the character wearing it and that character’s storyline.

And there’s certainly no shortage of characters on Game of Thrones, with each of the many people we’re introduced to going on some sort of journey — whether it’s the transformation from Khaleesi to Queen of the Seven Kingdoms or the transition from a bastard member of the Night’s Watch to King in the North.

With so much happening on the show, it’s easy to miss the small details that make some of Clapton’s designs so compelling. Fans can find fascinating components to every piece of attire that appears on Game of Thrones, but a lot of times, they’ll need to actively seek them out. And then, of course, there are costumes that are so iconic that viewers can’t help but notice them —  even as major players are being slaughtered at wedding feasts and dragons are burning cities to the ground.

We’ve covered the costumes of the show’s final season extensively on here, but there are so many others to examine from the entire series. These are 50 of the most iconic looks from seasons one through eight of Game of Thrones.