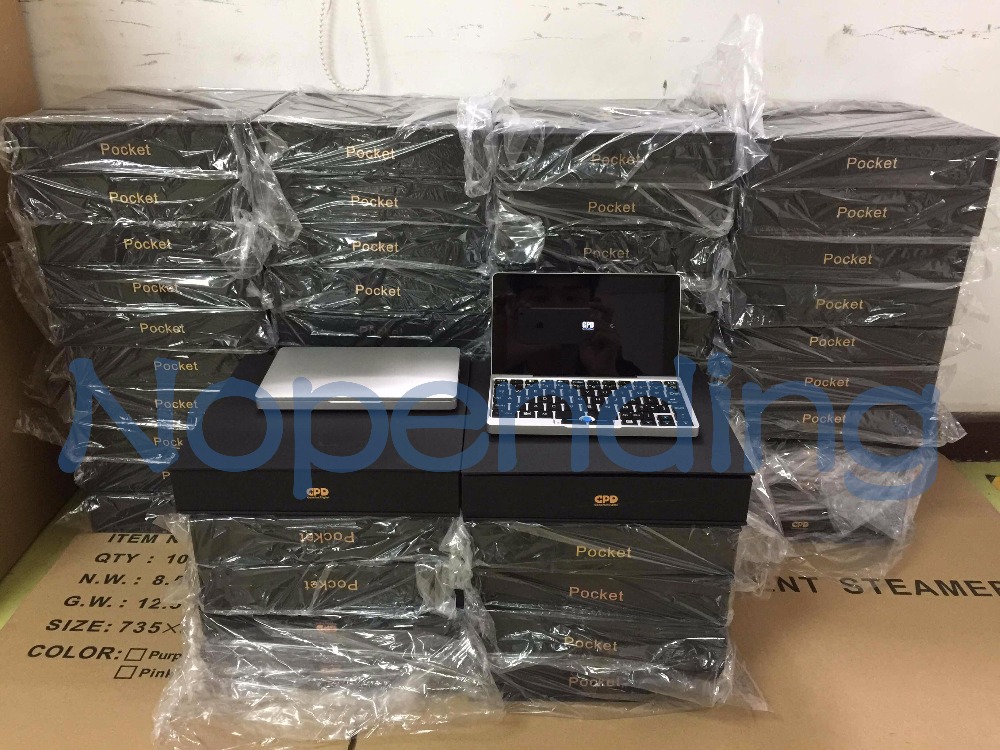 Fits Into Your Pocket

A pure UMPC (no gaming controls) contemplated in the second half of 2016, GPD Pocket is put together with the most impressive specs. Aside from the known 8GB RAM and 128GB flash storage, it is expected to be running on either Windows 10, or Ubuntu 16.04 LTS.

To summarize the GPD Pocket, it is powered by the top model of the latest Intel Atom 14nm stack. A quad-core processor, Atom x7-Z8750 features a base frequency of 1.6 GHz, a turbo frequency climbing up to a maximum of 2.56 GHz, and all of which is done within a 2 watt Scenario Design Power.

GPD isn`t new to the market, and prior to Pocket, the GPD Win highlighted to GPD that some handheld game players are also the fans of PC games. An iconic 7 Inch Tablet with Gorilla Glass Touch Screen has thus come into being, offering a laptop which can be put into the pocket.

Touting a 1920*1080 resolution, Pocket pixel density rocketed a record-setting 314.7 PPI, knocking out the Retina Display defined by Apple. In other words, with so many pixels packed closely together, a single pixel can hardly be recognized by bare eyes when the device stays a foot away.

The overall dimensions of the device indicates that you get no chance to hammer away on a full-sized keyboard, but a chiclet style Qwerty one dotted with a trackball, exclusively serviceable for tweets, forum posts or some basic web browsing.

As we know, the original passive cooling scheme was abandoned in GPD Win to make way for internal Ball Bearing Fan – active cooling scheme. However, this is no longer the case in GPD Pocket which applies both the copper tube to conduct heat and the fan to dissipate it.

Located right under the copper tube welding spot is the CPU that conducts heat to the copper tube. Heat dissipates from the copper tube air outlet when the fan blows. So what really rocks in this scheme except for dust-proof performance? That`s it – Heat Rejection !

As can be seen from the images released by GPD, the Pocket will be studded with USB Type-C, USB- A (USB3.0), mini HDMI, earphone jack and a micro SD slot for an extra 128GB storage extension.

The mini PC will also sport a 7000mAh battery to provide a good-enough battery. 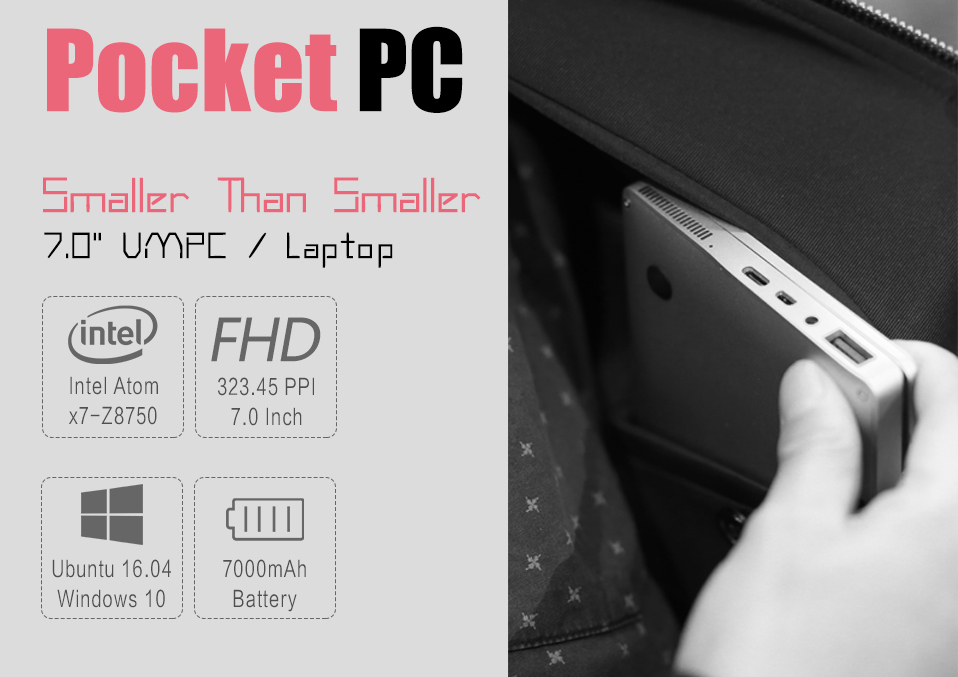 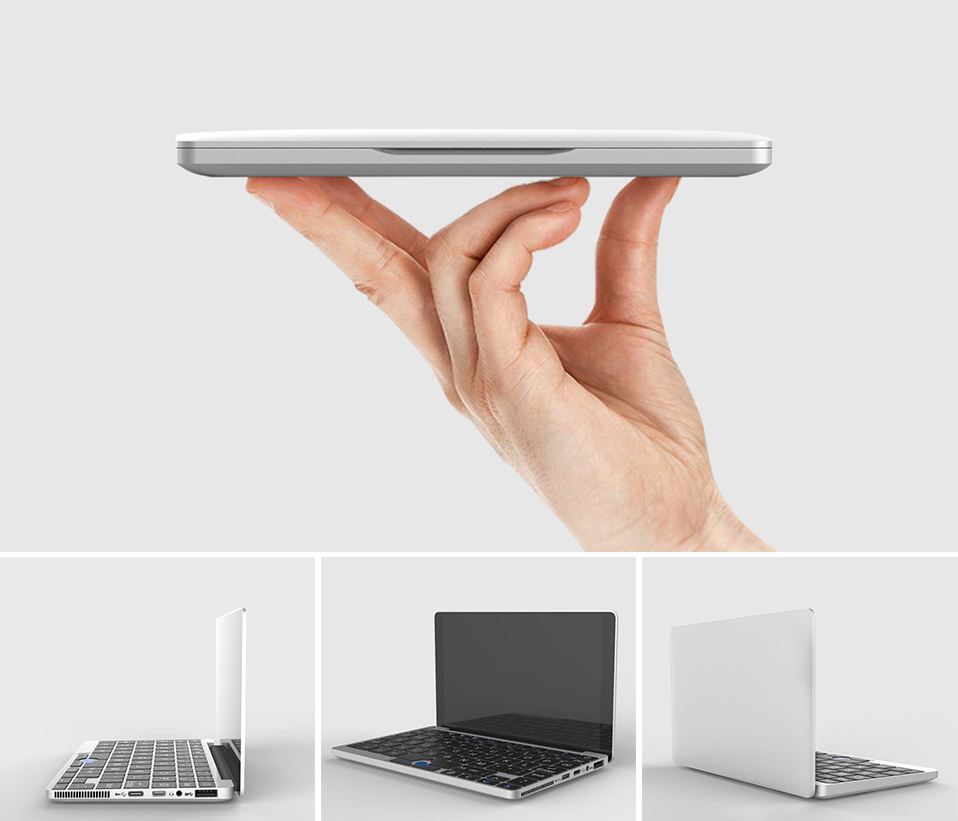 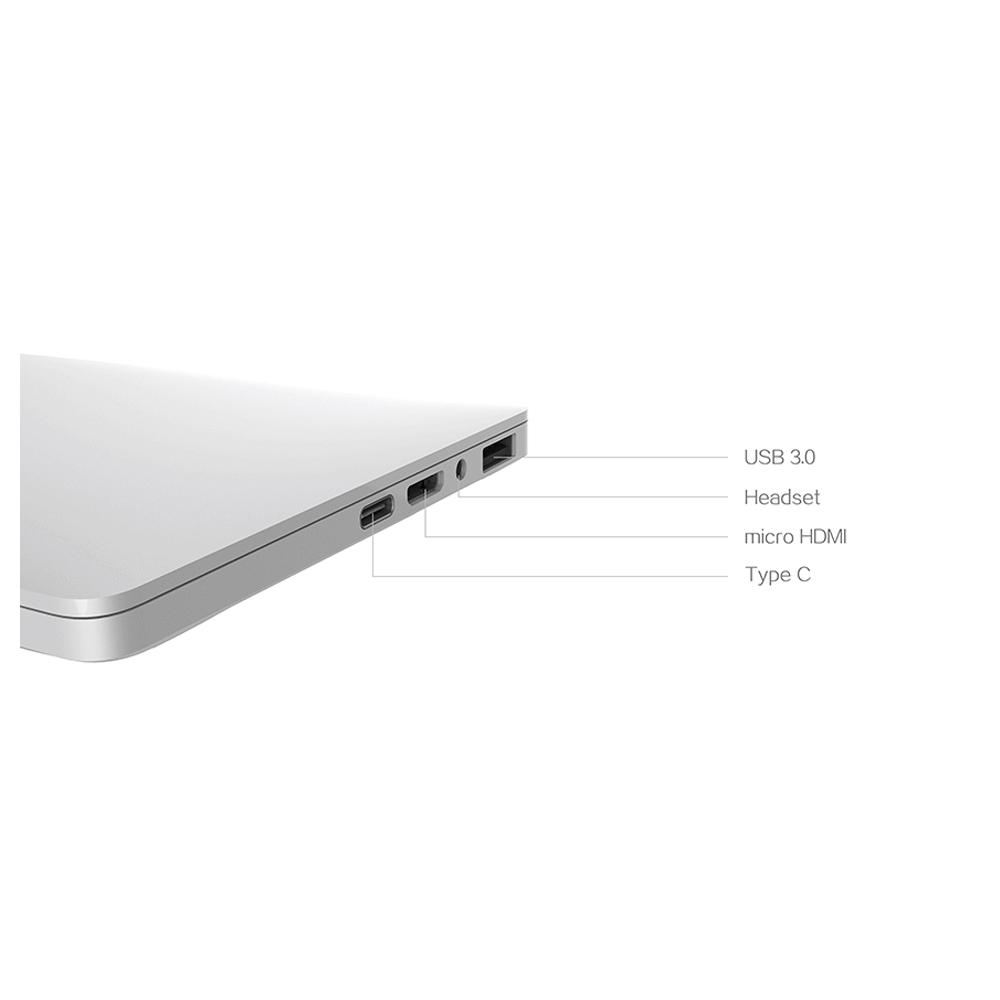 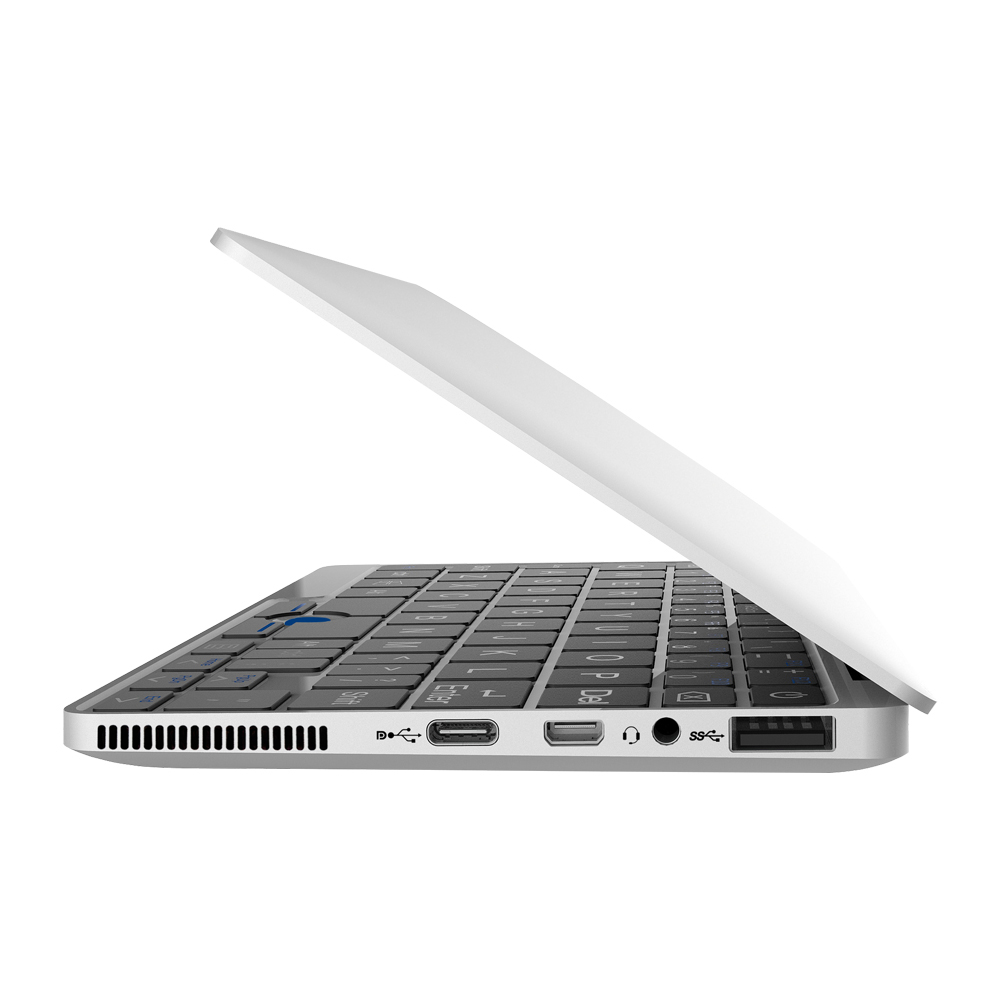 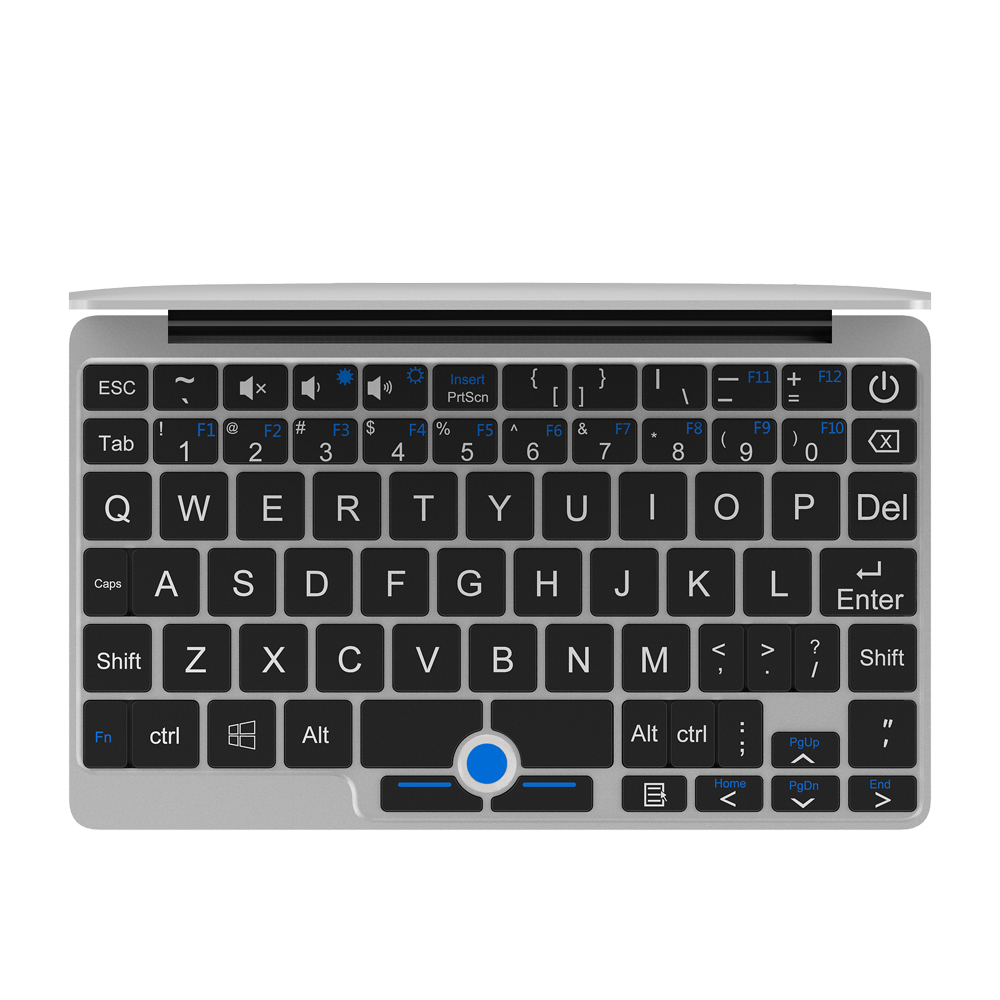 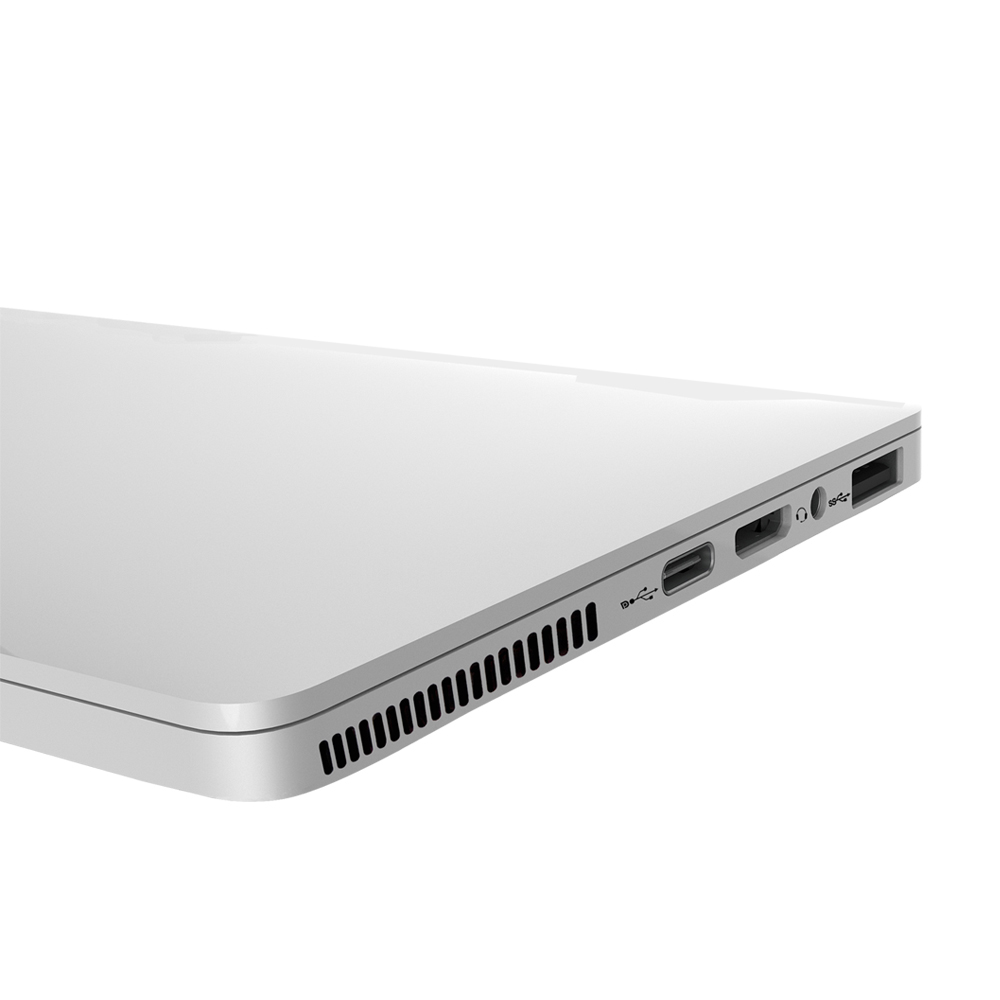 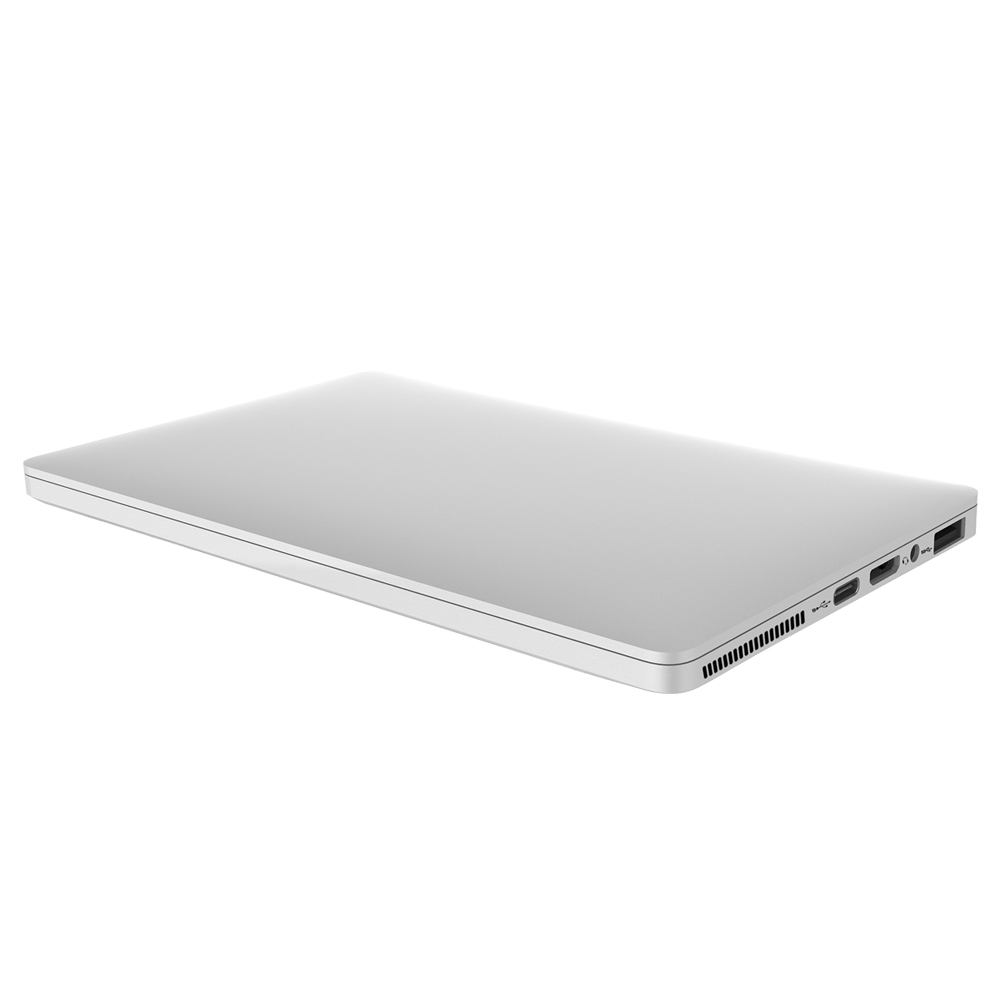 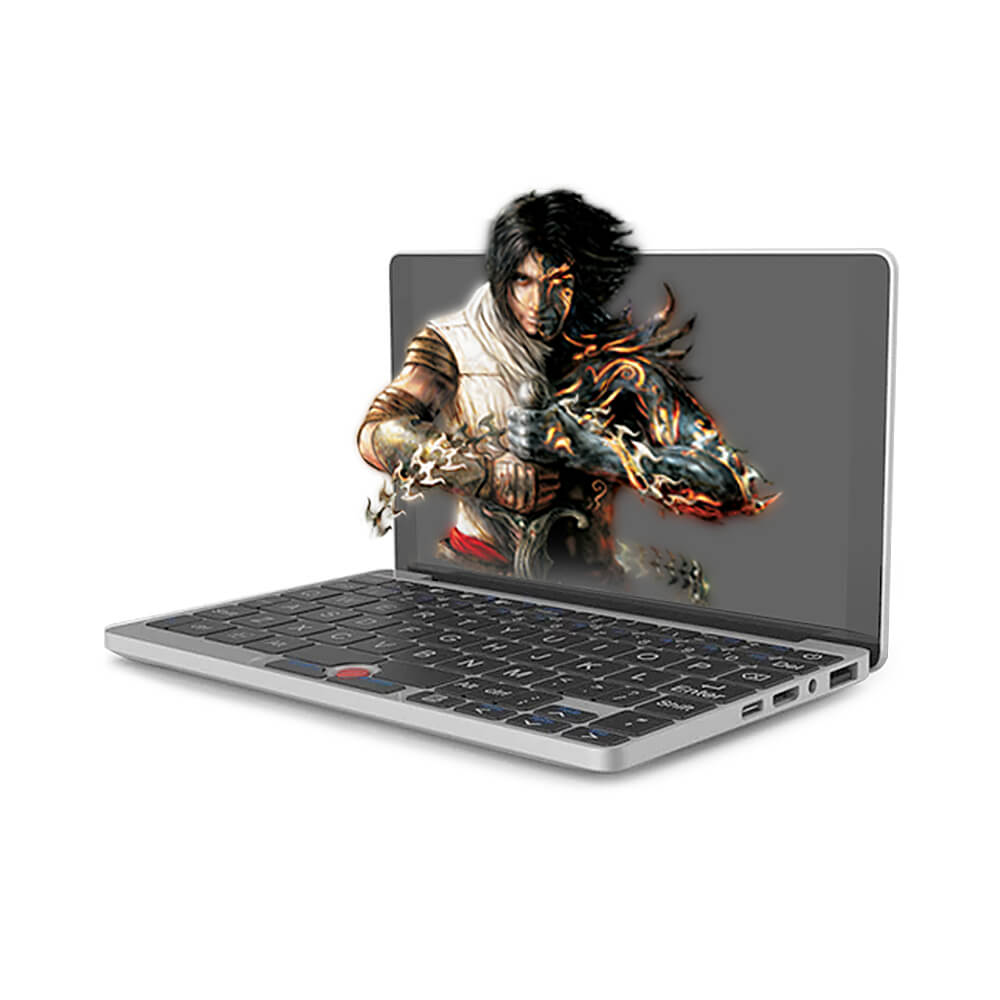 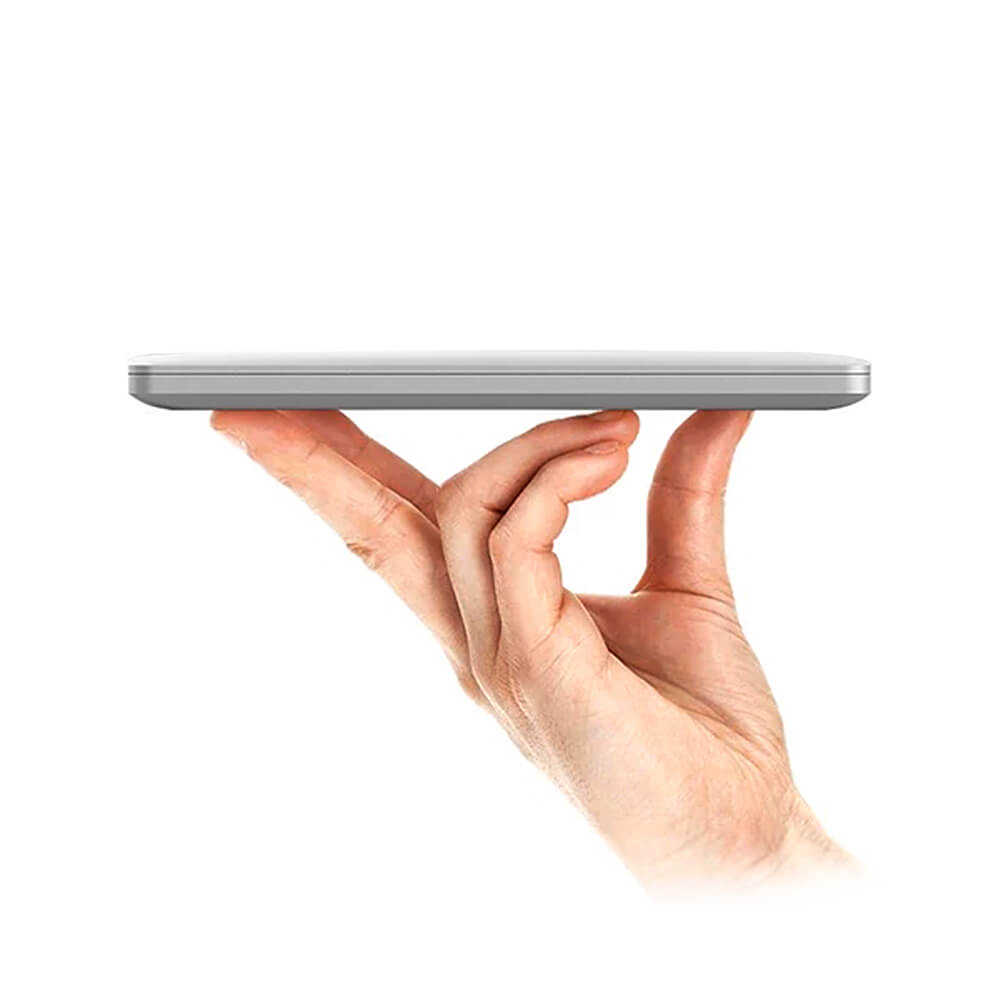 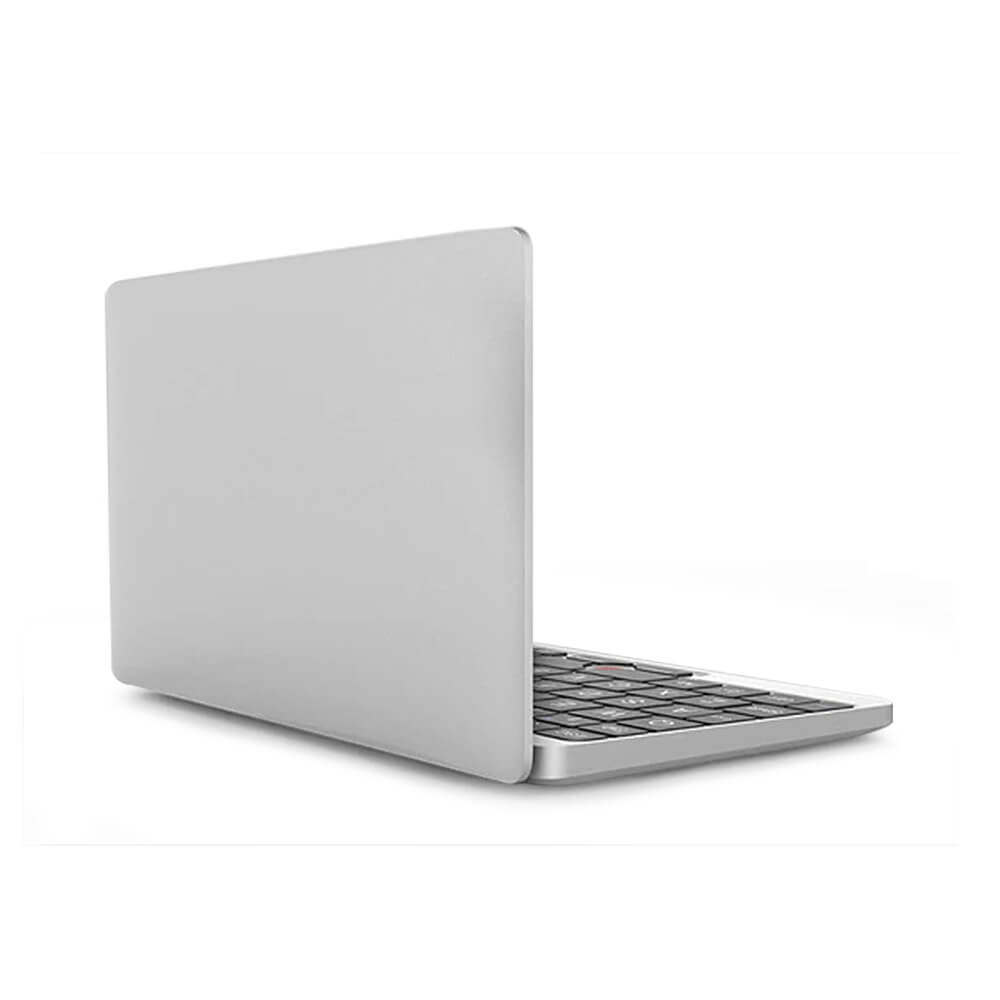 What’s in the box

AlaaExpress is the leading online shopping
Your Cart