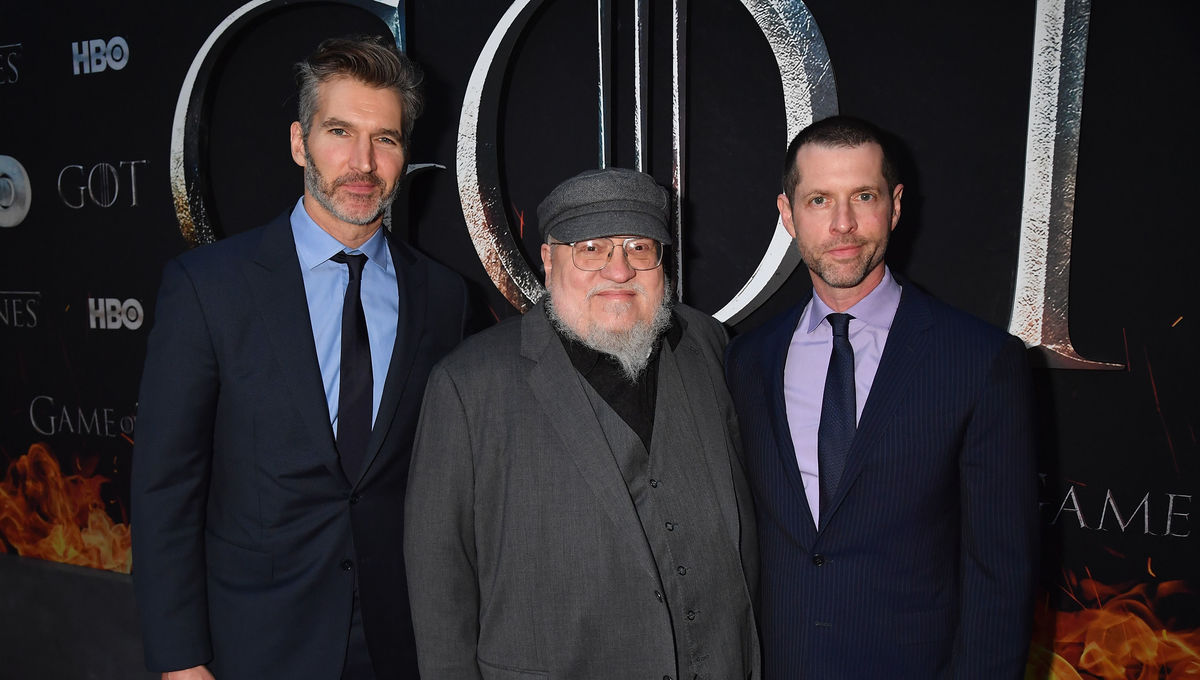 Ever since the divisive Game of Thrones series finale, fans have been wondering how closely the ending reflected what author George R.R. Martin has in store for his A Song of Ice and Fire novels. Martin has remained tight lipped about what may or may not be the same, and a new interview with Fast Company – reported by Digital Spy – does nothing to clear the air. In fact, it may muddy the waters further.

Martin acknowledges that the show’s ending was “not completely faithful” to what he envisions for his books. “Otherwise, it would have to run another five seasons.” Given the enormous scope of the novels and that many characters and storylines had already been cut, this certainly doesn’t come as surprise.

He also elaborates on the difficulties of adaptation, saying, “It can be… traumatic. Because sometimes their creative vision and your creative vision don’t match, and you get the famous creative differences thing – that leads to a lot of conflict.” Martin continues, “You get totally extraneous things like the studio or the network weighing in, and they have some particular thing that has nothing to do with story, but relates to ‘Well this character has a very high Q Rating so let’s give him a lot more stuff to do’.” 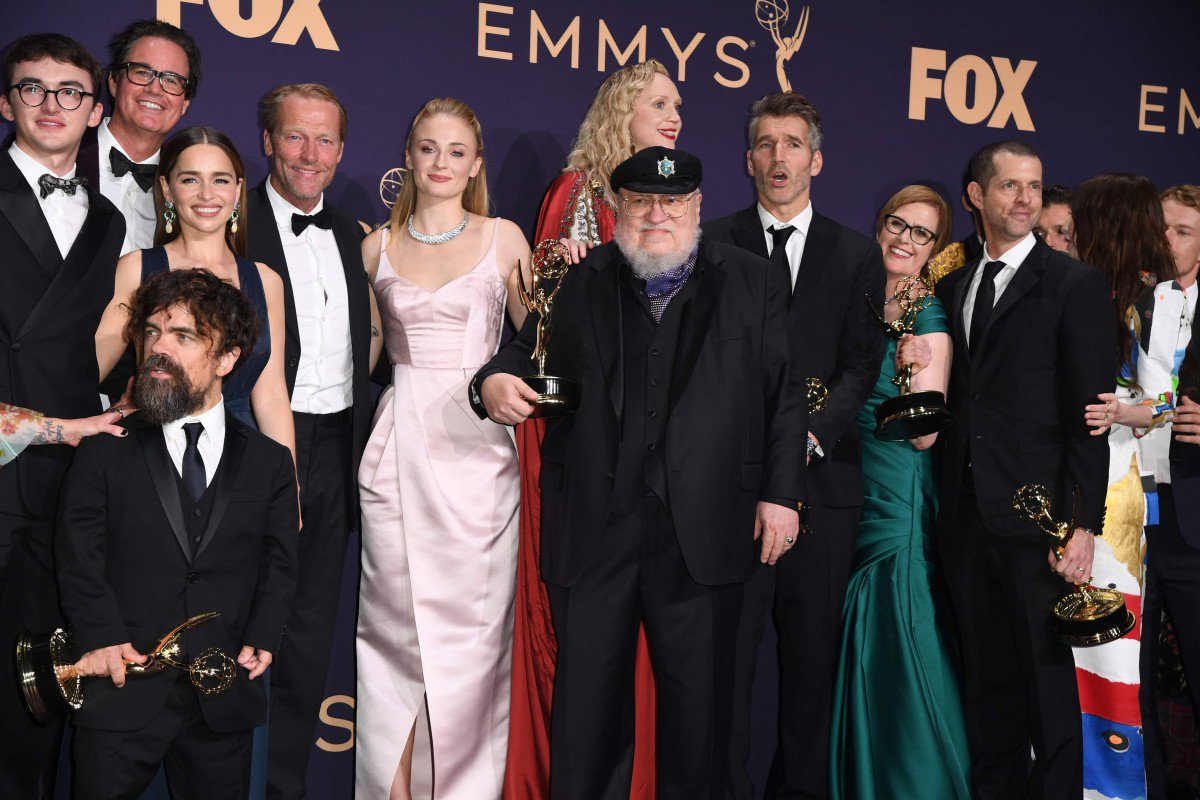 George R.R. Martin with Game of Thrones cast and crew at the 2019 Emmys. Photo by AFP.

Whether you liked the ending or not, and regardless of how closely the books will follow it, there is no denying Game of Thrones’ cultural impact and critical acclaim. Martin took to his Not a Blog to celebrate season eight’s recent Emmy wins…and to bid the show farewell. “After eight seasons, GAME OF THRONES leaves the air with more Emmys than any other primetime series, comedy or drama, in the entire history of television. Not too shabby, I’d say. I am very pleased to have been a part of setting that record.”

“Parting is such sweet sorrow, though… it was wonderful to share the moment with all the friends I’ve made during our run, but there was a bittersweet feel to the occasion as well, knowing that this would be the last time all of us would be together…Will I ever again have the privilege of working with some of these incredible talents who helped bring my books to life?  One never knows…”

Martin finishes his post by reminding us that he and HBO aren’t done with Westeros – not by a long shot. “I have WINDS OF WINTER to finish… and A DREAM OF SPRING… and more Dunk & Egg stories… and the second volume of Archmaester Gyldayn’s history.   And we hope to have some exciting news about the successor shows soon as well. Stay tuned.”